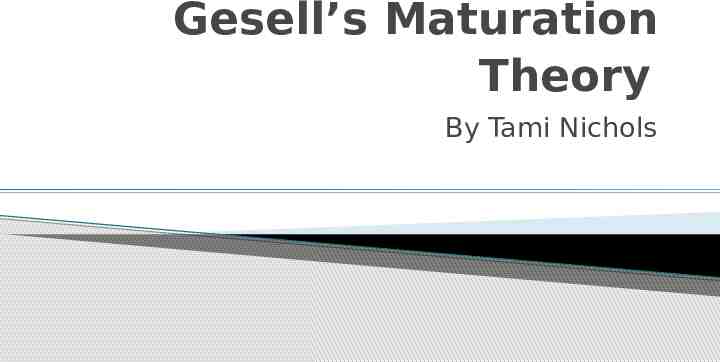 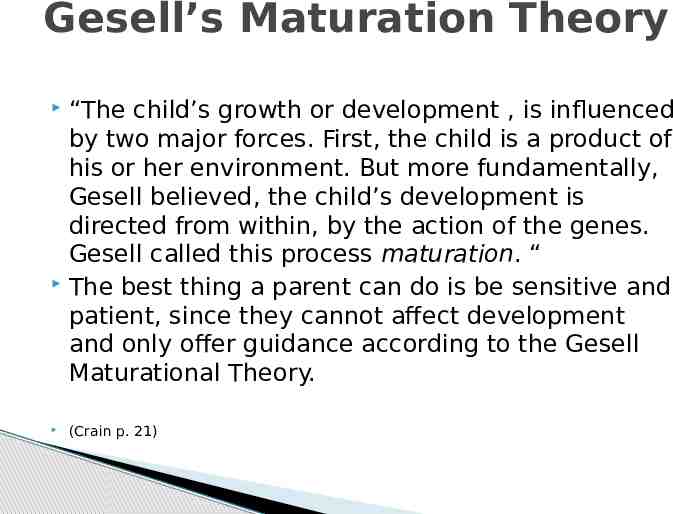 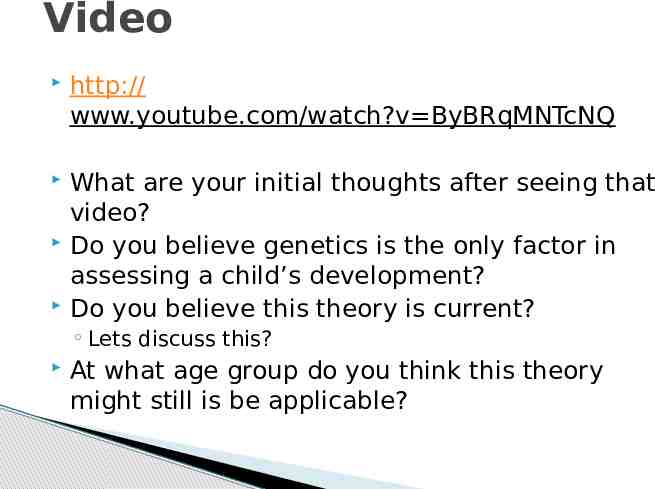 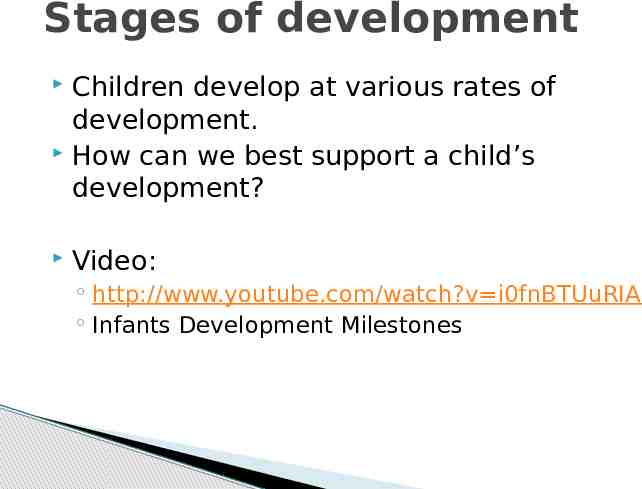 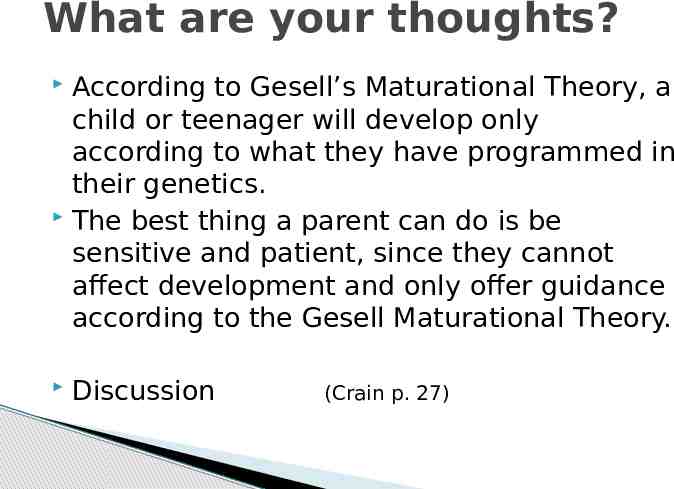 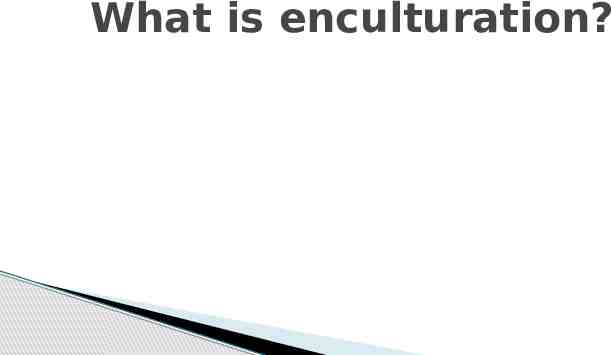 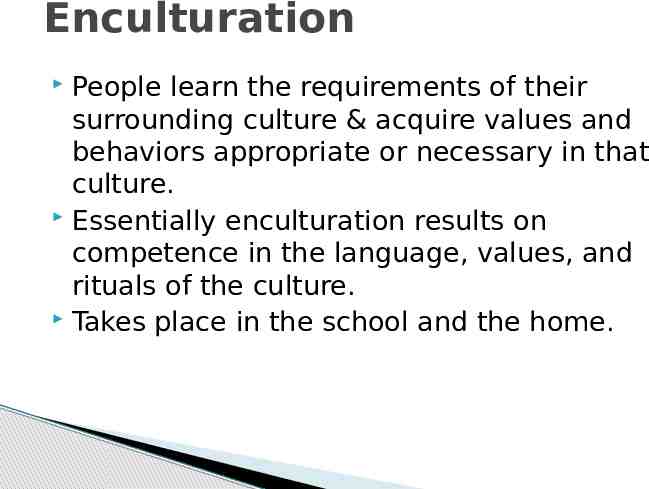 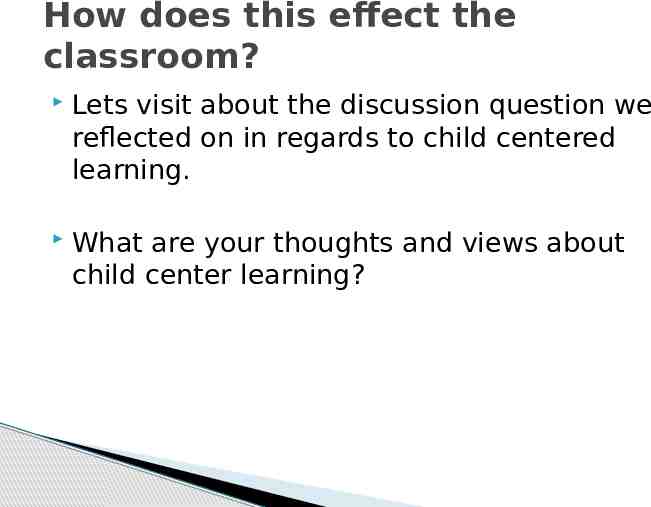 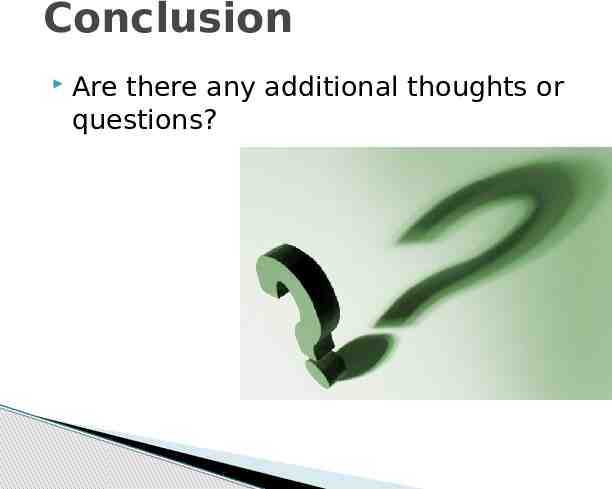 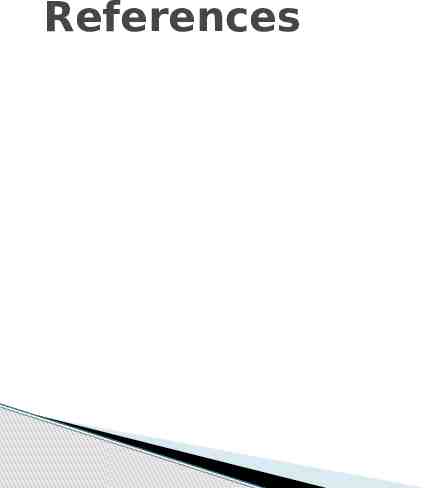 Gesell’s Maturation Theory “The child’s growth or development , is influenced by two major forces. First, the child is a product of his or her environment. But more fundamentally, Gesell believed, the child’s development is directed from within, by the action of the genes. Gesell called this process maturation. “ The best thing a parent can do is be sensitive and patient, since they cannot affect development and only offer guidance according to the Gesell Maturational Theory. (Crain p. 21)

Video http:// www.youtube.com/watch?v ByBRqMNTcNQ What are your initial thoughts after seeing that video? Do you believe genetics is the only factor in assessing a child’s development? Do you believe this theory is current? Lets discuss this? At what age group do you think this theory might still is be applicable?

Enculturation People learn the requirements of their surrounding culture & acquire values and behaviors appropriate or necessary in that culture. Essentially enculturation results on competence in the language, values, and rituals of the culture. Takes place in the school and the home.

How does this effect the classroom? Lets visit about the discussion question we reflected on in regards to child centered learning. What are your thoughts and views about child center learning?

Conclusion Are there any additional thoughts or questions? 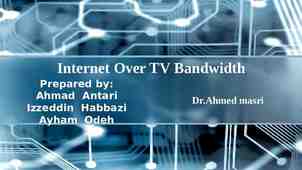 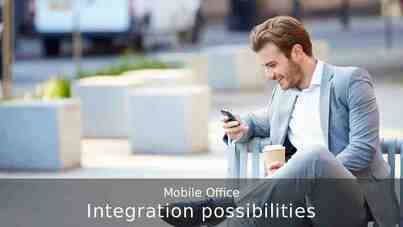 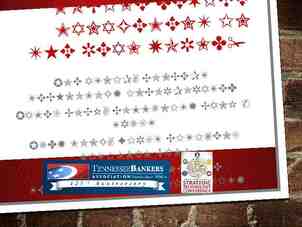 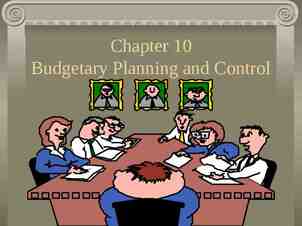 Physical Activity During School: Providing Recess to All Students 1 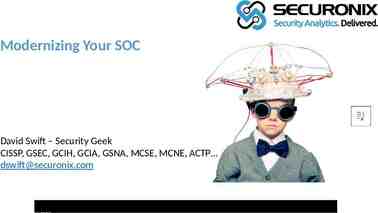